Persons With Disabilities (OPDs) and the Women’s Coalition of Zimbabwe(WCOZ) have signed a Memorandum of Understanding (MoU) which intend to address intersectional discrimination in advocating for disability rights and inclusion .

In a statement , WCOZ National Coordinator Sally Ncube said organizations of persons with disabilities in Zimbabwe have been at the forefront of advocating for disability rights and inclusion with a specific focus on the intersecting forms of stigma and discrimination that women and girls with disabilities face.

Ncube added that historically the women’s movement in collaboration with other CSOs has been working with marginalized groups and has successfully advocated for law and policy reforms inorder to ensure that all forms of violence against women are addressed.

“There is need to build a coalition to address the intersectional discrimination,given the milestone of these two movement.

” Women and girls with disabilities are usually left behind in gender based violence intervention and yet they face intersecting forms of discrimination at a higher level in comparison with women without disabilities. 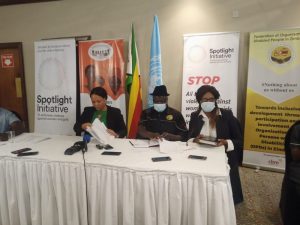 ” Inclusion of women with disabilities in initiatives that seeks to end all forms of violence against women and girls in Zimbabwe is essential.However there has been little interaction between the women’s movement and OPDs in the fight against intersectional discrimination though the two share common values which include respect for diversity, solidarity, inclusion and Non-discrimination”, explained Ncube.

She highlighted that this MoU has emerging from the support of the European Union-funded Spotlight Initiative which seeks to build a sustainable transformative coalition for social change between OPDs, FODPZ ,NASCOH and the women’s coalition of Zimbabwe.

Speaking at the same occasion, national director for Federation of organization of disabled people in Zimbabwe, Leonard Marange said that the MoU will create a platform for both movements to undertake joint advocacy and capacity building initiatives which include : Development corporate disability and gender advocacy and inclusion strategies in the respective movements, developing partnerships and synergies in existing projects and programs aimed at ending violence against women and girls especially those implemented at developing networks and alliances of women rights organization and OPDs at the National, provincial and district levels and rise awareness on gender based violence,intersectional discrimination and sexual and reproductive health and rights and disability inclusion.

“In this context,OPDs and the women’s movement in Zimbabwe have decided to establish a Memorandum of Understanding (MoU) that forge a transformative coalition for change in the country . The two social movement have defined the main features of their synergies and collaboration during first workshop on 10 March 2022 and this second workshop seeks to validate and launch the MoU that should facilitate learning opportunities and exchange of experience in lobbying , advocacy and policy dialogue for social inclusion, justice and equality which the two movement have accumulated over the years”, added Marange.

Marange added that the national level,it is encouraging to note that this important program will contribute towards the achievement of the National Development Strategy 1 and the United Nations Sustainable Development Framework Policy, emphasized that partnerships and coalition are the cornerstones of the 2030 agenda and the sustainable development goals.

Meanwhile, the three parties are encouraged to build a joint advocacy strategy to mobilize the Government,CSOs ,the development partners as private sectors to support their key areas of focus on addressing and fighting the intersectional discrimination facing girls 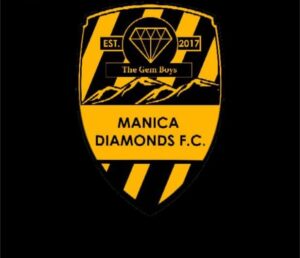 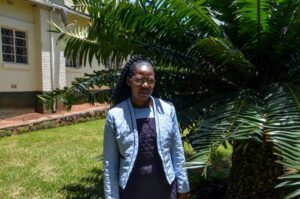 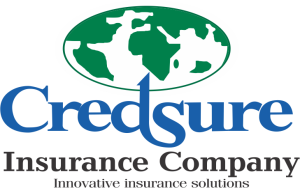